One might expect that nowadays there are only few – if at all – magical creatures around, because we’re living in a world of knowledge and technology and there is simply no space for mystical appearances. This thought is plain wrong!
Like many other animals and plants, creatures of magic have learned to adapt to the world as it is now. Have you ever wondered why suddenly your computer is being all weird? About strange dreams at night? Stuff in your shopping cart that you definitely haven’t put in there (but notice at the checkout so you’ll have to buy it to not look all weird to everyone else)? These are often signs of a little gnome or fairy (they can be mean as well… sometimes) having fun.
If you’re wondering now how they can hide from our eyes – it’s fairly easy: with MAGIC. There are spells which are used to change the appearance of something (or someone). If you’ve got a neighbor capable of using magic (only a few different spells in this case), he might actually be a troll! Funny, huh? This might also explain why he always keeps running into things. No motor skills, those guys… 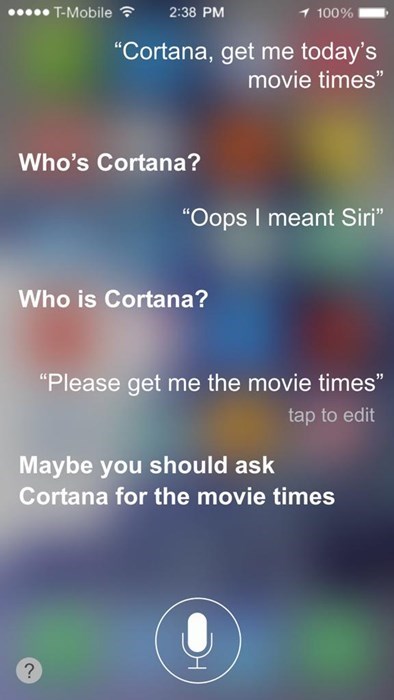 There were so many interesting things to learn! Not just how to use magic, but also about science in general, mythological creatures and which actually existed (more than you would believe! Often people just added a few cool features though or forgot about others) and important magicians, who sometimes didn’t even know they were using magic. Some lessons were mainly about how the world functions.
She was glad that the videos were automatically saved to one of her harddrives and she could rewatch them again to write down some of the most important facts that she considered good to know in case she would get into trouble (with fairies, gnomes or running late for an important meeting again).
So many useful facts and, as odd as it might sound, everything seemed to follow logical ways! Even though it was magic and that usually is seen as unexplainable.
The little notebook was always in her bag and she felt good knowing she was able to look everything up. Early they were told that there are many different types of magic, such as elemental magic involving her glass of water. She knew some of them already because of her love for fantasy games and the common use of magic like elemental, white, black and death magic. There were a lot more types to know though! Sometimes there were different names for the same group of magic or different people used another way of sorting them.
No matter what exactly it was called though, she especially loved the spell to add new pages to her notebook out of nowhere (well, not totally nowhere, but it was cool nonetheless!) and still keeping it the same size. So much space! It was just important not to use such things in front of other people. Magicians loved to appear mysterious and they probably wouldn’t like to see HER doing such things in public.