Thank you for letting me choose … 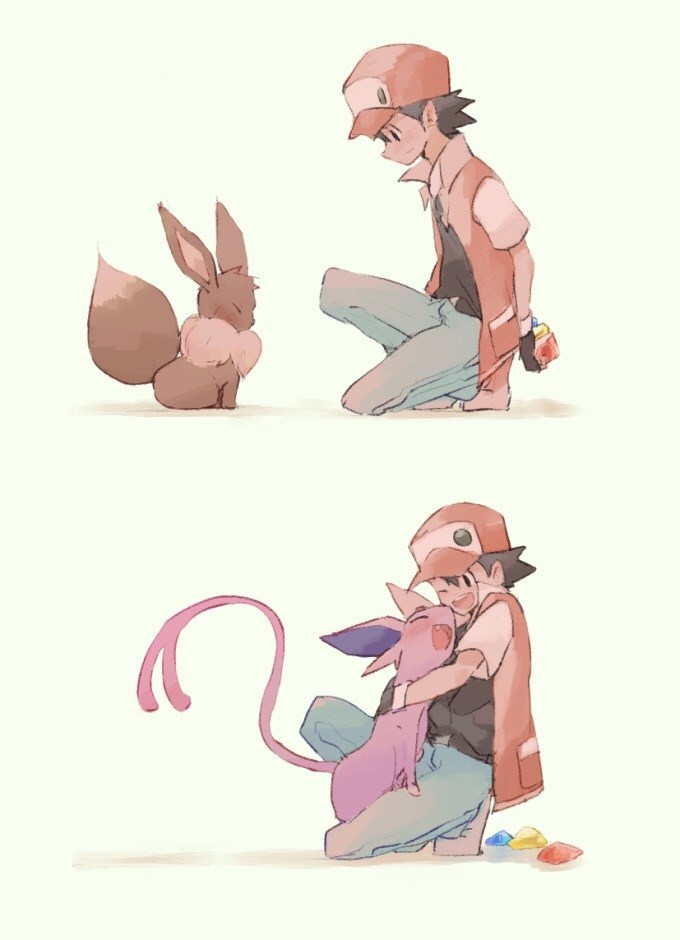 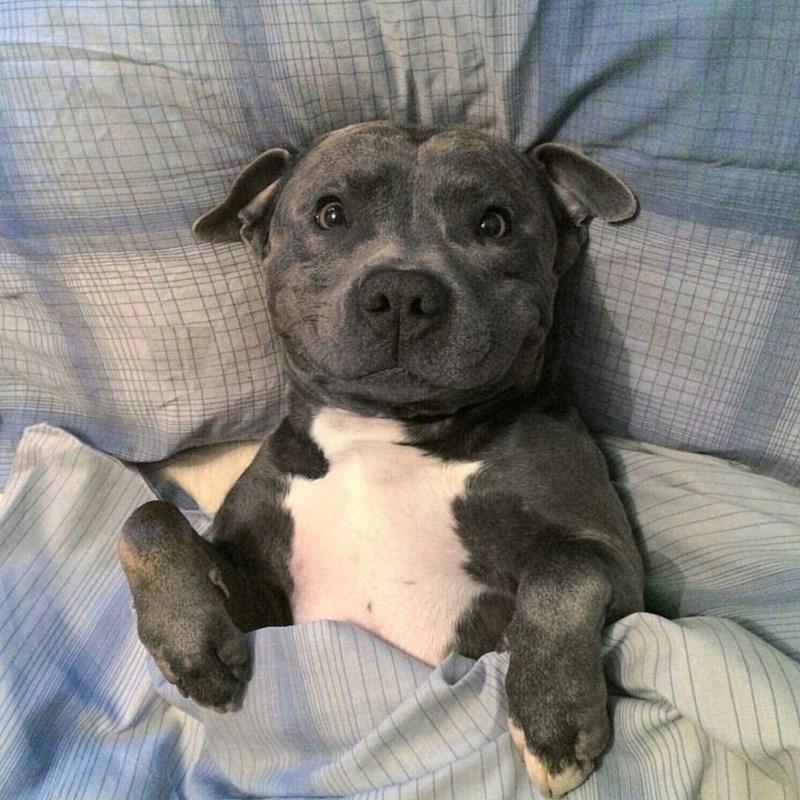 Okay, so I’ve been wondering.

Everyone’s sometimes got a bad day, alright. Sometimes there are people annoying us and sometimes we’re just so stressed that there is nothing else to do than scream at someone or (preferably) something to get it off our heads. It makes us feel better and hopefully we can ignore whatever made us angry in the first place.
There also are trolls everywhere (especially on the internet) who just want to annoy either everybody else or just a specific someone who they don’t like and want to see crying or screaming as well. At least this is what I suspect. I dunno what happens inside the heads of trolls.

Some people (in every community) just seem to love insulting others, flaming them, making them feel bad. But seriously, what’s the point? I mean, it doesn’t solve the problem, it’s no constructive criticism and it won’t make the victim change their opinion or whatever the reason was. All it does is hurt the victim (or they don’t even care – that would be pro) and simply annoy everyone else.
For me personally there is a limit that I wouldn’t want to break because I don’t want to make others feel sad. Of course there is a huge difference between hate and sarcasm or irony which might make the “victim” feel kind of stupid. Irony is not meant as a weapon in my view, it’s rather an instrument of humor to break the ice or show a connection of some sort. I wouldn’t use it on people that I don’t know yet, people who I cannot take the measure of. Sometimes this making fun of is going too far and you’d still hurt someone even though you didn’t mean to.

What I meant in this article was the open hate some people love using to humiliate others. I simply don’t understand why you would do that. You cannot estimate how much the other person might get hurt or maybe not care at all. But there is just no positive aspect of insulting at all. Seriously, none.

The good thing is, there’s an easy way to let these haters run into a wall by not caring at all (that rhymed, yay! Wall and all? Oh, come on!). It sounds so easy but it needs some training! It will probably disappoint them if they notice the victim doesn’t give a damn about what they are babbling. You might even be tempted to make fun of them and turn the tables! But be careful. We wouldn’t want to hurt them … !