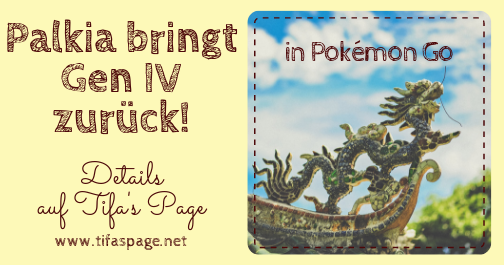 Icon thanks to Pokémon Database. 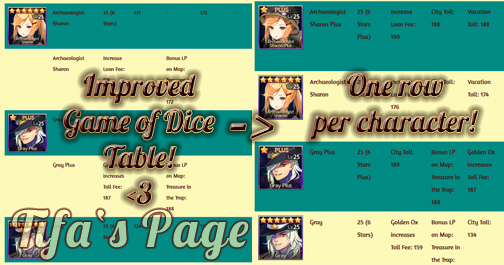 One cable to rule them all …