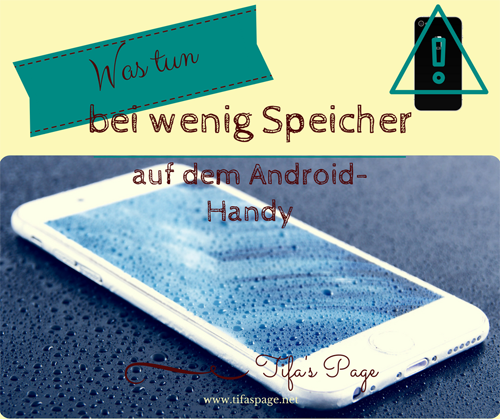 Otogi was created by some of the people who used to work on Ayakashi: Ghost Guild (which Zynga took from the store last year and disappointed thousands of players).

Now it finally arrived in the App Store, a few weeks after the German Play Store release!

Edit:
– The full name is Otogi: Spirit Agents
– it shows a different type of gameplay than the one we experienced in Ayakashi: Ghost Guild because it also features little 3D animated fights
– the atmosphere feels great if you’ve already loved it in Ayakashi

Go try it out and tell me if you’ve loved it! Let’s become friends <3

Last week Pokémon Go has been released!
I hope you were able to try it out already? It’d be even cooler if there weren’t that many server issues and more pokémon at the country <.<
But let’s see how things evolve! Hehe …

The world’s been waiting for this for so long <3
Found the awesome news here!
Can you own too many Pokémon games?! Never!

This video really gave me the shivers. I want a little bulbasaur so badly now.
Need. To. Play. Pokémon.