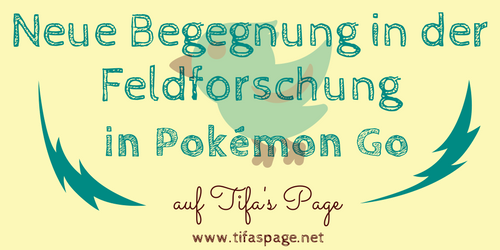 Get ready for more Field Research tasks in May! On May 1 at 1:00 P.M. PDT, a brand-new set of Field Research tasks focusing on Flying- & Electric-type Pokémon will become available, including skill-based tasks that will challenge your abilities as a Trainer. pic.twitter.com/79hUKAddVf 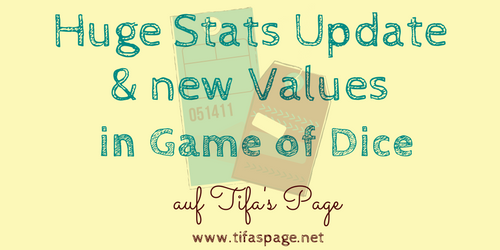